SEO: why hasn’t anyone told you this yet? 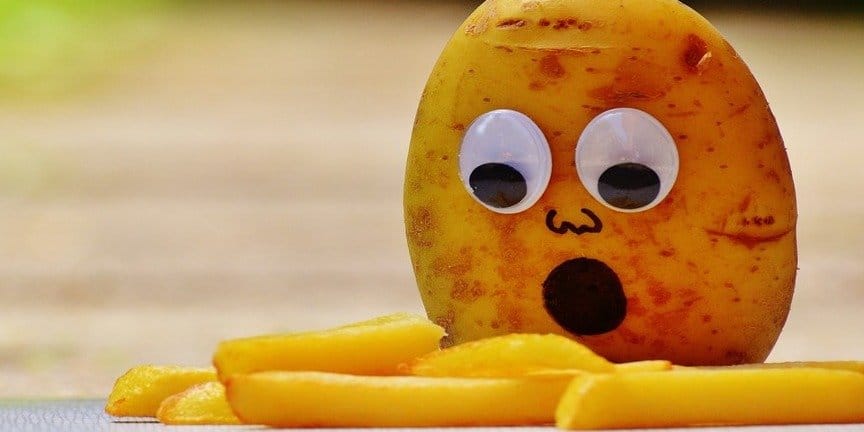 SEO: Why hasn’t anyone told you this yet?

I have signed up for numerous newsletters, I am constantly reading blogs and watching videos about many business topics, including SEO.  I can find authors for blogging, and against blogging to raise SEO. There are writers who will swear that getting more back links is the way to go, and others who state with certainty that it doesn’t make much difference.  With all of that conflicting information, there is one thing that I have never read, and I wish someone had told me. It has to do with, of all things, termites.

Did you know that research at the University of Colorado (Moellenberg, 2003) showed that nationally, termites do more damage to homes than fires every year. Little bite by little bite, a little bit more every hour, those little guys do more damage than a huge, impressive, devastating, short-lasting fire. The message to me is clear. If you want to make real change, don’t go for the big flash for a day or a week or a month. Settle in for the long haul. When tackling an SEO campaign, take little nibbles every hour, every day you are in business. Hundreds, thousands of little bites, and before too much time has passed, you will have made huge changes.

How many areas do you tackle at a time?

To start your SEO, should a blog be the first thing you tackle? Or social media? What about back links?  How many of these initiatives should you do at once?  To help answer the question, let me describe some research. Doctors were given a fictional scenario in which a patient had chronic hip pain from arthritis. The doctors tried every medication, but none were effective. The only option left was radical hip-replacement surgery, which involved taking the arthritic bone out of its socket, using a saw to remove the diseased end, and replacing it with an artificial joint.

But the scenario gets more complicated. At the last minute, the doctor is informed that a new medication that hasn’t been tried by this patient has just become available. The question is: What percentage of doctors decided to try the new medication before the radical surgery? Answer: 47%.

This is what psychologists call decision paralysis. When too many choices are given to us, we irrationally retreat back to the default plan. Doesn’t make much sense, but that is how humans are wired.

So, returning to the original question, how many SEO initiatives should you consciously try to begin at one time? Well, maybe not just one, but I would make it more than two or three at the most. If there are too many choices, too many balls to keep up in the air, we will default back to the original plan—do what humans usually do, and avoid change.

Heath and Heath (2007) also call this “Shrinking the Change”. This happens to me if I have a big job to do, like clean the basement in my house. It is so overwhelming sometimes, I don’t even get started. But if I tell myself (knowing full well I am tricking myself—it still seems to work), I will only work for five minutes, and I will only go through and pick up any magazines lying around. Once that is done, invariably I am motivated to do one more small, incremental step, and so on and so on until the job is complete.

Even for things we love, like ice cream, we have to make it easy, and not hard or overwhelming to take action. In one study, a cafeteria decided to try an experiment. They kept all of the ice cream in a small freezer with a see-through glass lid. Some days they kept the lid shut, sometimes they kept the lid open. Maybe you can guess the rest. On the days the freezer lid was shut, a mere 14% of diners did the extra labor of opening up the lid to get ice cream. If the lid was open, fully 30% of the diners on those days chose to reach in a choose ice cream for dessert.

The message—make it easy on yourself. Keep it simple. Work on one or two things at a time, three at the most. My rule is “Be in such a hurry to be great, you’ll wait”.  In no time at all, you will have an effective, comprehensive SEO campaign. To answer questions about why to even start an SEO campaign, writing original content to raise SEO or to find out the untold secret to a succesful SEO campaign, check out our informative and fun blog articles!