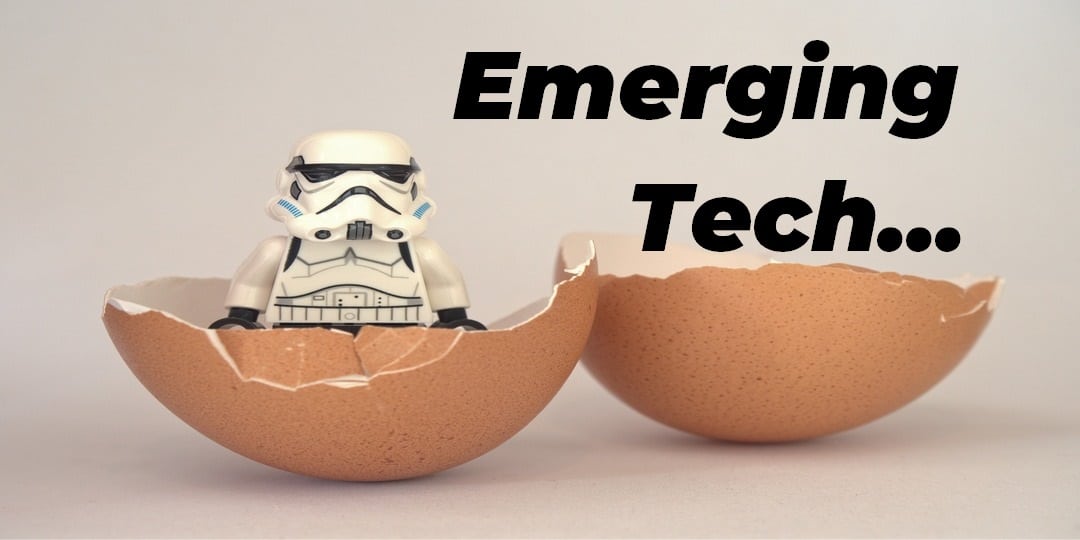 Emerging tech trends:  At 212 Creative, LLC we have our fingers on the pulse of the next innovations in technology. A few we are watching carefully are Voice User Interface (VUI), Touchless Gesture Control (TGC), the entire area of Artificial Intelligence (AI), and Virtual Reality (VR).

Eliminating screens on devices and using only your voice to give commands may sound like futuristic tech, but it is already here. VUI is being used by millions of people each day. Voice User Interface (VUI) such as Cortana, Siri, Google Home and Alexa have become a mainstay in millions of homes in America and around the world. There are estimates that around 3.25 billion digital voice assistants are in regular use around the world. Futurists predict that by the year 2023, that number could reach eight billion. That’s right, eight billion! That is more than the world’s entire population of about 7.7 billion!

While there are numerous advantages to having your eyes and hands free while giving commands to a device, the difficulty lies in the user knowing what kind of commands to give when using VUIs. As a result, since there are no visuals, users don’t have any clear indications what the VUI can and cannot do. Also, most people associate voice with talking to another person, not a person interacting with a piece of technology. This can lead to further confusion. Solutions are being developed right now to solve these problems using Artificial Intelligence (AI). We are watching how the VUIs are improving their ability to understand spoken language, and how companies are informing and training users to know what type of commands they can use, and what type of interactions can be expected.

Just like in the movies, tech is headed toward touchless gestures to control devices. A great example of this is Tony Stark in all of the Avengers movies. In the movies, Ton y Stark and other characters open and close files, enlarge or reduce images and more, all without touching any devices. We aren’t as far off from that technology as you may think.

A recent push has been to use radar for touchless gestures. It is very accurate even with the smallest of gestures. Radar can work through glass and plastic, so phone cases and screens are not an issue. Another plus for using radar for TGC is that there would be no camera lens or sensor that can become inoperable because of dirt or other obstruction.

One device being looked at closely for TGC application is in-ear headphones, or earbuds. Since the controls on an ear bud would have to be very small, having gesture control on a small device like ear buds makes sense. Simple commands, like volume up and down, and skipping to the next song will be able to be controlled by hand gestures in the very near future.

Another emerging tech is Artificial Intelligence, or AI.  We talk to devices more and more frequently. It might be using the text-to-speech on an IPhone or Android, talking to Siri , Cortana or Alexa, or using the voice command on our television remotes. As we get more comfortable conversing with machines, something amazing is happening. There is something called anticipatory design. This is the science of having the AI in the devices predict what our next move will be. We already see it in things like auto correct speech -to-text, or suggestions for movies we may want to see next. This is leading to the creation of even more user-friendly experiences. Conversations with machines are becoming more natural, and we increasingly leave it to them to predict our next move. This is where anticipatory design comes in. It has the power to transform experiences by making smart suggestions and decisions instead of presenting us with a range of choices.  Applications of AI are continuing to expand. For example, facial recognition software is advancing rapidly and will be used more and more for security,

We are also monitoring with fascination the Virtual Reality tech. A few years ago, I put on a headset and tried to play a video game that was state-of-the-art five years ago. It was clumsy at best. Slow graphics, delayed response time–very primitive. Just a few months ago I tried out the latest in VR gaming and it was astonishing. It looked and felt real. There was absolutely no lag in response time (the view changed instantly when I moved my head in any direction) and the graphics were almost indistinguishable from reality. What will happen in the next five years? Applications of VR tech is going way beyond gaming. Already it is being used in healthcare, in education, even in the travel industry. We are tracking with a great deal of interest to see how it impacts e-commerce websites. How soon before we will be able to virtually try out products? Not sure if those shoes look good with that suit? Try them on–virtually.

In conclusion, these are some of the emerging technologies that we are keeping tabs on for you. Now that you are of them, notice how much of this tech is already becoming mainstream. We are always monitoring new and emerging tech trends for you. You may also enjoy our informative article on Google Stories as emerging tech.