4 steps to creating a growth mindset (#3 might surprise you!) 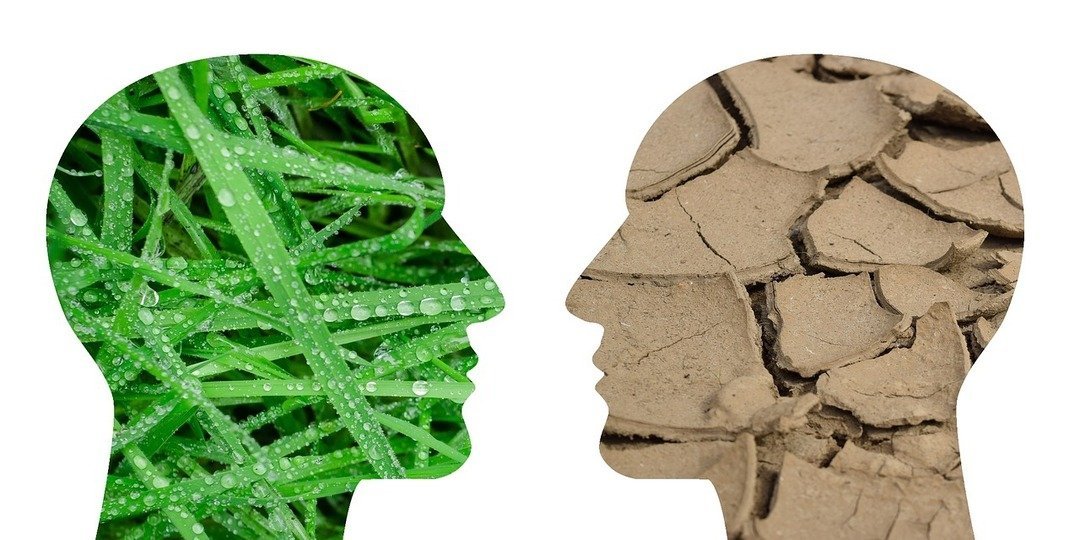 Having a growth mindset is critical to succeed in today’s fast-paced market.  A growth mindset is one where you are open to feedback and change, and believe that you can change, improve and learn new things with enough effort and time.  What are the four steps to creating a growth mindset?  Dr. Carol Dweck outlines four steps in her ground-breaking book Mindset. These steps include: listening to your inner dialogue, realizing you have a choice and can change, stop the fixed mindset voice and replace with growth mindset self talk, and then take appropriate action.  One of the greatest gifts you can give  yourself is to apply these four steps, consistently and consciously over the course of several months, until the growth mindset becomes a habit of mind.

Dweck suggests a four step change method as a way to change from fixed to growth mindset.

The first step to creating a growth mindset is to listen to your inner dialogue. When you get feedback from someone or when you are getting frustrated learning something new, do you start thinking negative thoughts in your head?  Maybe something like “You can’t teach an old dog new tricks, what am I thinking?”  This is the fixed mindset rearing its ugly head, telling you that you are basically born with everything you need to know, and really can’t change much.  Become aware of that voice, and realize that it is the limiting voice of a fixed mindset. What does it sound like? Does it sound whinny and complaining? Does it sound defensive? Are you making excuses or justifying? Do you just feel like quitting and giving up? This is probably the voice of the fixed mindset coming through. Step one to change that is to become aware that voice exists.

Once you realize that the self-limiting fixed mindset voice exists, believe that you have a choice, and you have the power and ability to change that voice to a more empowering growth mindset dialogue.  It will take time and conscious effort, but believe that it is absolutely possible. Anecdotal evidence as well as hard research support the fact that you can change what you think.

For example, let’s say you are trying to learn a new software program and it just doesn’t work like it’s supposed to work. You did all of the steps correctly, you read the help text, you even watched a video, yet you still are stuck. In frustrating times like this, instead of thinking “I am so stupid. I just can’t do this technology stuff.  I feel like throwing the computer out the window”, replace your self-talk with something like this: “Hmmmm, interesting”. I must have missed a step.  You know, I’m just going to take a five minute break and come back with a fresh perspective and check the steps one more time”.

“Hmmm.. interesting” is the only legal response. Anything else is not allowed! No more “I’m so stupid”, or “I can’t believe I blew it again” kind of talk will be tolerated! Be kind to yourself. Keep moving toward excellence, don’t worry about perfection.

You have realized there is a toxic voice in your head, and believe you can change, you have learned to replace the fixed mindset self-talk with a growth mindset dialogue.  The last step is to take growth mindset action. This is

In my personal life, there was a computer program at work that I was supposed to learn. I had every intention of learning it and becoming an expert. I went to a couple of workshops and half-heartedly picked at the keyboard a few times, but never achieved any notable proficiency with the program. After doing this exercise on myself, I realized with a start that was the reason I was not good at the program is because I had put hardly any effort into learning the program! I brainstormed ways I could put forth effort, and within a week, I had the local guru of this program sit down with me for several hours of one-on-one instruction, watched several how-to videos and spent time on my own poking around and learning through trial and error. Amazingly, I got much better pretty quickly because finally I had put forth EFFORT! My lack of facility with the program had nothing whatsoever to do with my lack of innate skill or ability or talent with computer programs. It had everything to do with me not putting forth any appreciable effort.

You will know that you have cultivated a growth mindset when you are actually looking forward to, and are appreciative of  feedback from colleagues, and are looking for tasks that are outside your comfort zone as a challenge not a threat. Once you get tuned into the growth versus fixed mindset, you will begin to see examples of growth mindset everywhere.

I hope you have enjoyed this article and have received some good information. Check out the article on another strategy called Cognitive Reappraisal that may be another strategy you can use to help build a growth mindset.