212 Creative, LLC is a creative agency with offices in southeastern Michigan and Atlanta, Georgia. We help businesses expand their digital presence and reach more clients. Our core services include: website design, web application development, graphic design, digital marketing, Search Engine Optimization, education and training. We define our success by the growth experienced by our clients.

Many ask about the 212 in our name and what it stands for. The answer is really quite simple. 212 is the boiling point of water and represents our commitment to outstanding customer service and going above and beyond for every client. At 211 degrees Fahrenheit, water is just hot water. Adding just one more degree turns that water to steam. That steam can provide the power to drive engines and build empires. With every project, we add that extra degree, that extra layer of service, to everything we create. We excel at collaborating with our clients, helping them discover possibilities to help their business grow. We bring together the talent needed to help the customer develop their business identity. Our creative team is uniquely equipped to push the boundaries in all areas of our business.

Whether it is writing original content, creating one of our award-winning videos, delivering memorable and impactful training to your team, or designing a unique website that reflects your brand, personality and values, we bring everything we have to the party.

The 212 Creative team has been recogized with two Telly Awards for outstanding video production!

The Telly Awards was founded in 1979 to honor excellence in local, regional and cable television commercials with non-broadcast video and television programming added soon after. With the recent evolution and rise of digital video (web series, VR, 360 and beyond), the Telly Awards today also reflects and celebrates this exciting new era of the moving image on and offline.

The Telly Awards annually showcases the best work created within television and across video, for all screens. Receiving over 12,000 entries from all 50 states and 5 continents, Telly Award winners represent work from some of the most respected advertising agencies, television stations, production companies and publishers from around the world. The Telly Awards recognizes work that has been created on the behalf of a client, for a specific brand and/or company (including your own) or self-directed as a creative endeavor. 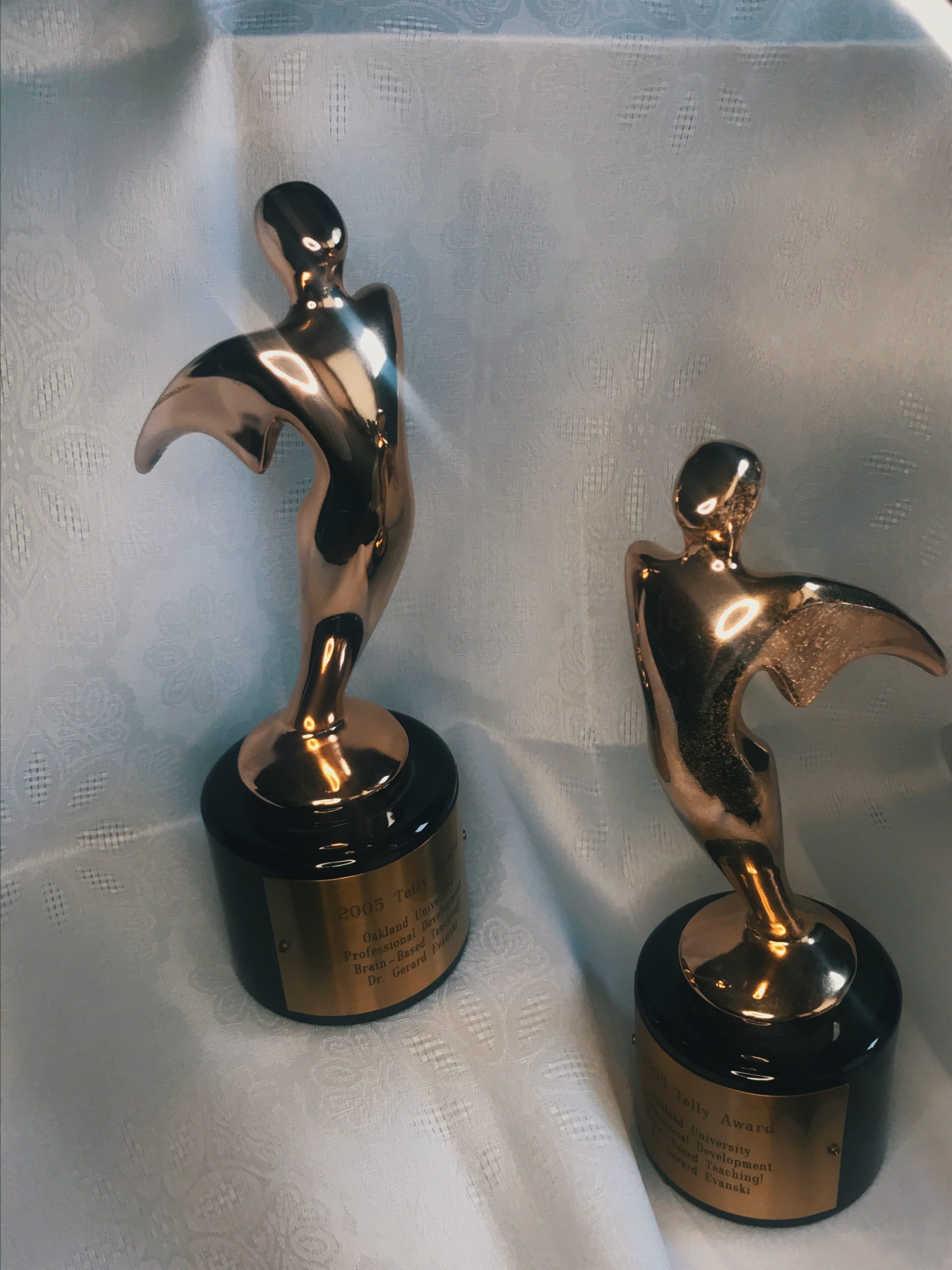 Are you ready to explore the possibilities for your business?

Testimonials From Our Clients

I reached out to 212 Creative needing all kinds of help and having no clue where to begin with building a website, or web design in general. The process allowed for thorough input, great collaboration, and a fantastic experience. I Highly recommend them for Web Design, and Web Development in the Ann Arbor area!!! 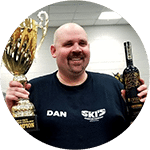 I can’t say enough about 212 Creative. I have been working with them over 4 years and they’ve been incredible. They built 3 completely new websites for me and have been doing a great job with my SEO. They are extremely professional and very knowledgeable. Their work is very high quality (and creative!). I HIGHLY recommend 212 Creative! 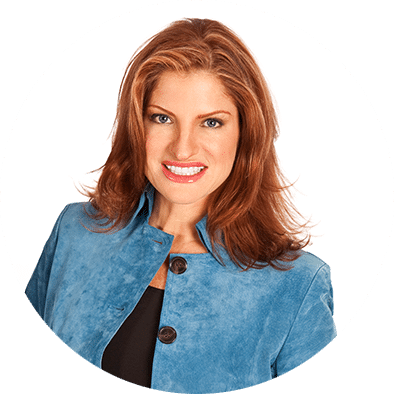 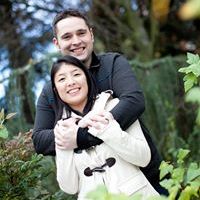 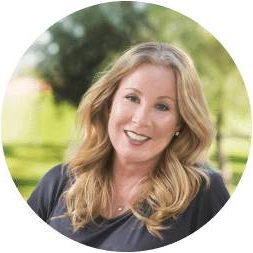 212 Creative has been managing our website for years. John is super easy to work with and really looks out for us. When ever we have trouble with something, he’ll come right to the store to sit down with us and teach us what to do.

As a small company, we were looking for a design team to help us bring to life the website we had in mind. 212 Creative created our vision and provided guidance and insight throughout. The site looks and functions beautifully and has most certainly had a positive impact on our business. We highly recommend the 212 Creative team! They will help your business get a step ahead of the competition. 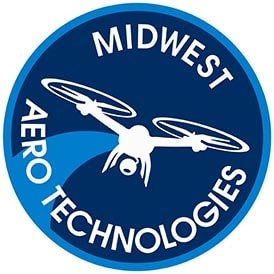 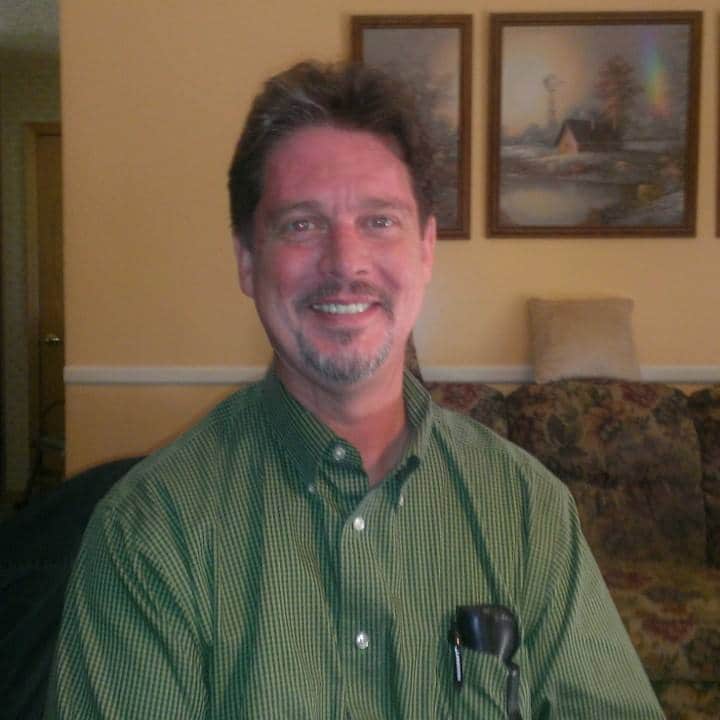